I am presenting a working paper at the Toronto Christian Left Conference (July 23-24), whose theme is Rethinking the Christian Left from the Belly of Empire: Charting New Paths Beyond Colonization.

As an offering to this discussion, I am centering the Tricontinental Conference of 1966 and Latin American liberationist Christianity as a way to think about anti-imperialism and transnational solidarity from a Global South Christian perspective. The abstract for this working paper (read the full version here) is below:

“In 1966, the Tricontinental Conference convened in Havana, Cuba, bringing together over 500 delegates from 82 countries in Asia, Africa, and Latin America under the banner of anti-colonial, anti-imperialist solidarity and national self-determination. Although its significance is seldom recognized, the Tricontinental was crucial in developing a distinctive critique of imperialism from the standpoint of the Global South—one that centered on the interconnected oppressions of (specifically anti-black) racism, Western militarism, and global capitalism. Through its prodigious propaganda and analysis (through the efforts of OSPAAAL, the Organization of Solidarity of the Peoples of Asia, Africa, and Latin America), the Tricontinental initiated what Anne Garland Mahler calls a “transnational political imaginary,” linking various resistance struggles around the world.

A fundamental question emerges from this survey: what does Tricontinentalism mean for the Christian Left and its engagement with social movements today? Given the contemporary rise of chauvinist, right-wing Christianities around the world—and the softer but just as chauvinist liberal Christianities which tacitly support imperialism’s aims—Tricontinentalism offers a starting point for transnational solidarity along anti-racist, self-determining, and socialist lines. The Christian Left, especially within the imperial core, must reckon with this Tricontinentalist legacy as it comes alongside liberation movements.” 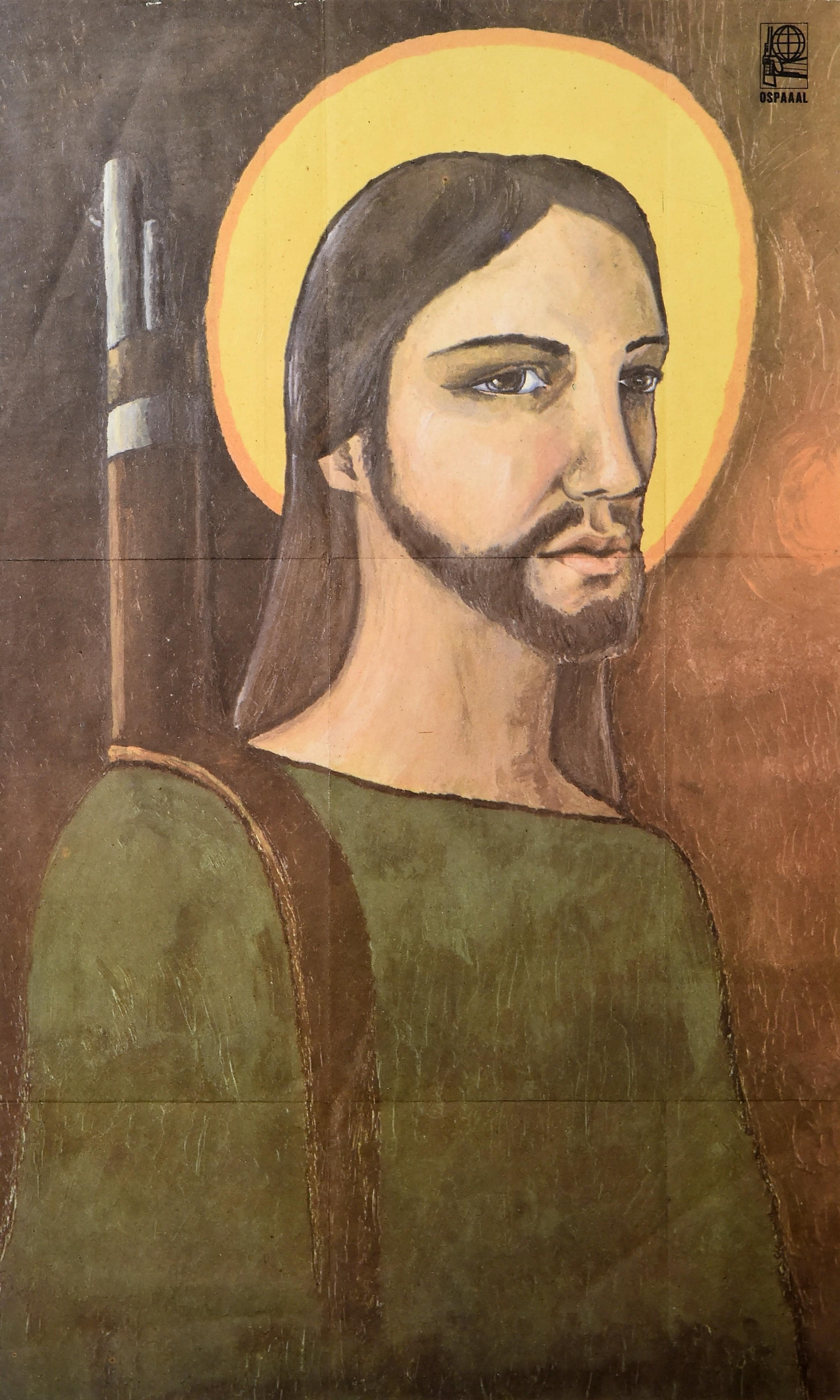 One of the most exciting remnants of this history are the incredible solidarity posters put out by OSPAAAL, some of which you can see here. Additionally, many of the Tricontinental journals are viewable online at The Freedom Archives.

Read the full version of the working paper here.